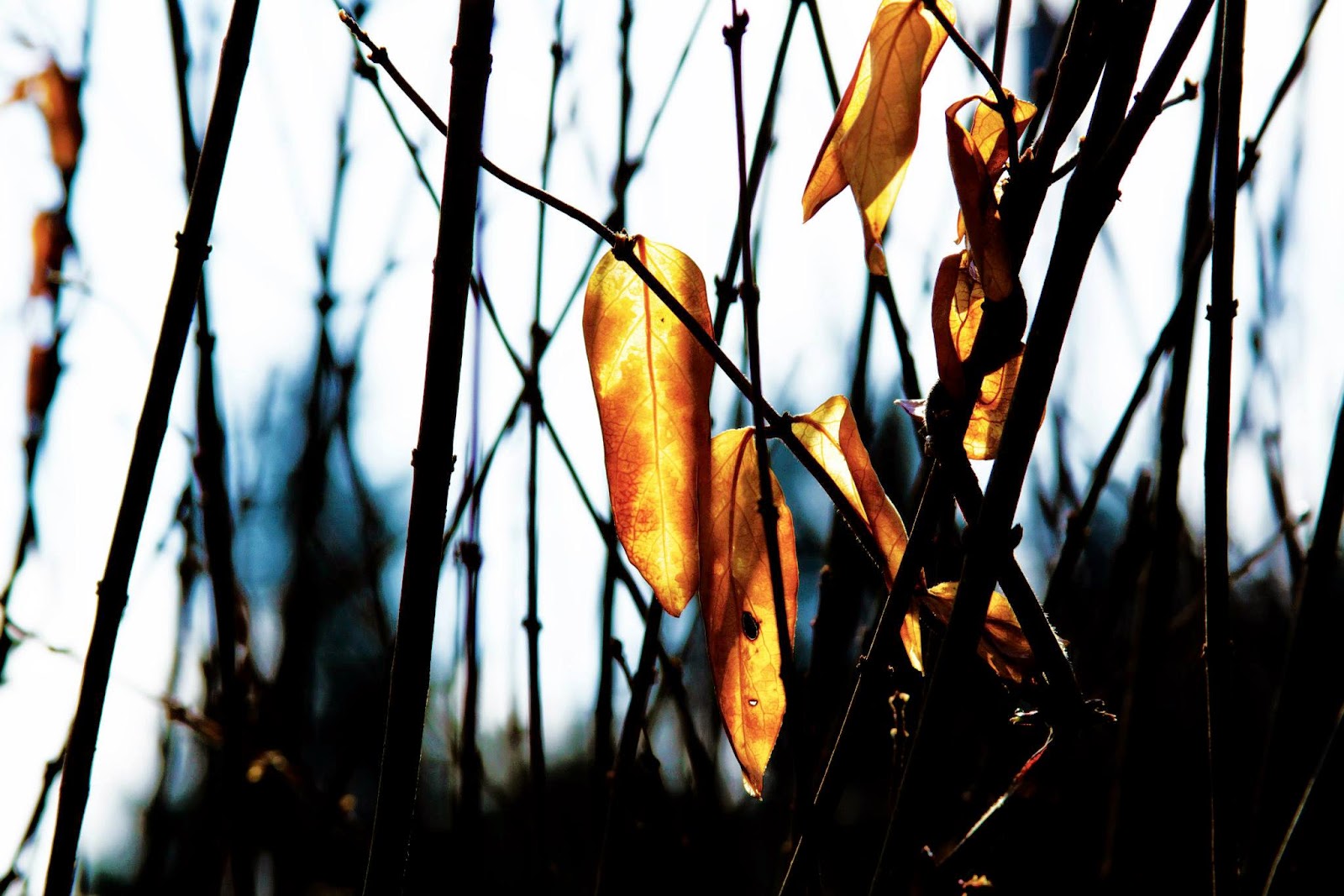 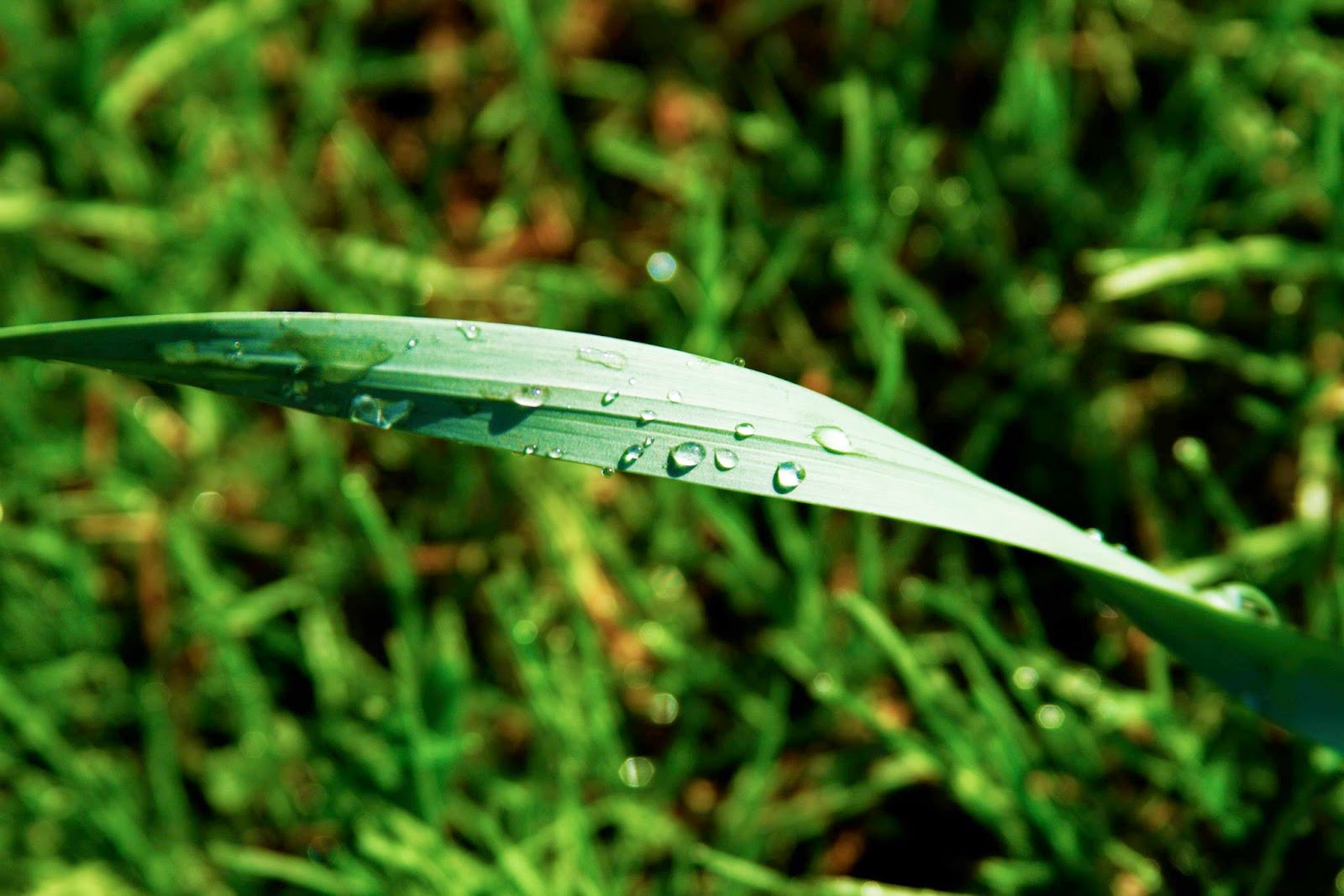 These photos were taken near Colin's home in Pennsylvania.


Colin Passman is a Digital Media major at East Stroudsburg University where he studies photography, video, and graphic design.  His photographs have been featured in the Calliope literary magazine and The Pocono Record.  In addition to photography, he has written and produced silent films and documentaries which can be viewed on his YouTube channel.  Mr. Passman is a native of Jamison, Pennsylvania.
Email ThisBlogThis!Share to TwitterShare to FacebookShare to Pinterest
Labels: Art, Colin Passman